When Are Peaches In Season? 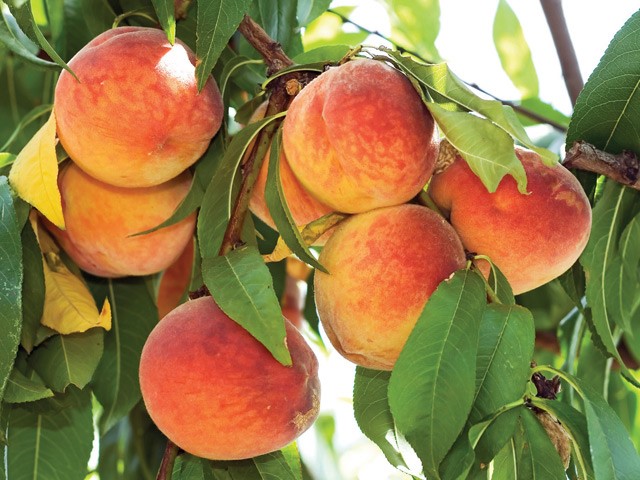 At Hale Groves, we pride ourselves on providing the highest quality, juiciest, ripest fruit?and that includes our peaches. Store?fresh peaches?at room temperature and avoid storing in the refrigerator until they are fully ripe or becoming overripe.

The delicious peach is known to have been around since the 10th century. Originated in China and brought to America by George Minifie in the 17th century, the peach has long been considered a very popular and delicious stone fruit, or fruit containing a very large and hard seed. It was not until the 19th century that commercial peach production began in America, but it has remained one of the most popular fruits ever since.

Summertime in America means warmer temperatures and sun, but it also signals that it is time to go ?peach-picking.? May is the beginning of peach season, which continues until late September, but peach season is at its peak in July and August; no Fourth of July is complete without some fresh peach pie.

Although the general peach season is in the summer, the growing location does affect the peak readiness of peaches.

When Is Georgia Peach Season?

Georgia, being in the southern part of the United States, has a pretty warm climate. Because it can get cold in the winter months, peaches do not begin to be in season until mid-May; however, they remain in season well into mid-August.

When Is South Carolina Peach Season

South Carolina tends to have a colder year-round climate than Georgia. Since peaches hit their peak during the warmest months of the year, South Carolina Freestone peaches do not become available until mid-June. South Carolina peaches continue to be harvested until late August.

When Is Florida Peach Season?

Florida has a very warm year-round average climate. As a result, Florida peaches are in season much earlier than most peaches. Florida peaches begin to be harvested in the late spring during the months of April and May.

When Is California Peach Season?

California, with a milder climate, does not get very warm until mid-summer, but it will stay warm well into the fall. California peaches typically begin to be harvested in late-June. However, they remain in season much longer than many other peaches as they continue to be harvested until mid-September.

When Is Idaho Peach Season?

Idaho?s climate provides in-season peaches from late-June to late-August. With its cold winters, Idaho?s warmer temperatures do not arrive until summertime, so Idaho peaches are not in season until a bit later. However, once summer arrives, Idaho reaches warmer temperatures, perfect for growing these delicious fruits.

At Hale Groves, we guarantee that customers will receive their?peach gifts?as fresh as possible. We ensure that every box of shipped Georgia Peaches arrives on time with only the freshest, ripest fruit. We?ship peaches?in our signature crush-proof boxes for blemish-free arrival. At Hale, we guarantee our peaches will land on your doorstep and taste like they were just picked off the tree a few minutes before. Our customers have continued to shop with Hale Groves because they know that we make their satisfaction our number one priority. 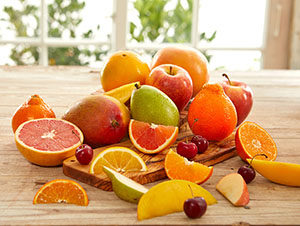